1. How Facebook has, quite literally, taken over the world… 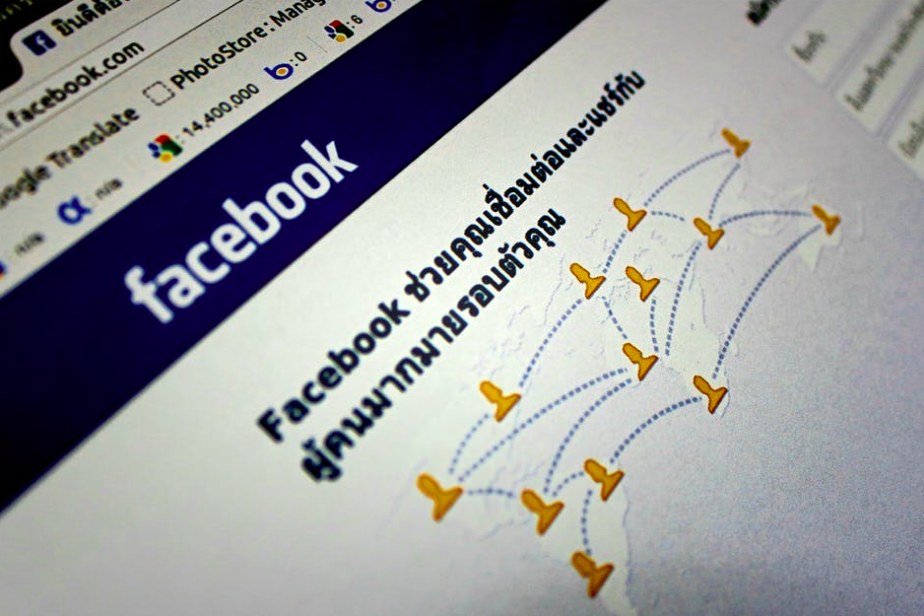 An article in New York Magazine, “Does Even Mark Zuckerberg Know What Facebook Is?” (10/2), encourages us to think about the role that Facebook plays in safeguarding democracy and fostering a global community.

“What is Facebook? We can talk about its scale: Population-wise, it’s larger than any single country; in fact, it’s bigger than any continent besides Asia. At 2 billion members, ‘monthly active Facebook users’ is the single largest non-biologically sorted group of people on the planet after ‘Christians’ — and, growing consistently at around 17 percent year after year, it could surpass that group before the end of 2017 and encompass one-third of the world’s population by this time next year. Outside China, where Facebook has been banned since 2009, one in every five minutes on the internet is spent on Facebook; in countries with only recently high rates of internet connectivity, like Myanmar and Kenya, Facebook is, for all intents and purposes, the whole internet…

Facebook has grown so big, and become so totalizing, that we can’t really grasp it all at once. Like a four-dimensional object, we catch slices of it when it passes through the three-dimensional world we recognize. In one context, it looks and acts like a television broadcaster, but in this other context, an NGO…Over the past year I’ve heard Facebook compared to a dozen entities and felt like I’ve caught glimpses of it acting like a dozen more. I’ve heard government metaphors (a state, the E.U., the Catholic Church, Star Trek’s United Federation of Planets) and business ones (a railroad company, a mall); physical metaphors (a town square, an interstate highway, an electrical grid) and economic ones (a Special Economic Zone, Gosplan). For every direct comparison, there was an equally elaborate one: a faceless Elder God. A conquering alien fleet. There are real consequences to our inability to understand what Facebook is. Not even President-Pope-Viceroy Zuckerberg himself seemed prepared for the role Facebook has played in global politics this past year. In which case, how can we be assured that Facebook is really safeguarding democracy for us and that it’s not us who need to be safeguarding democracy against Facebook?”

2. The role that morality can (and should) play in the business world… A column in the Wall Street Journal, “The Morality of Charles Koch” (10/2), examines the motivation behind the “libertarian-leaning billionaire’s” decision to gift $10 million to help the Catholic University of America relaunch its business school, reminding us to always put ‘the human’ first in business and in everyday living.

“Turns out the chairman and chief executive officer of Koch Industries finds two aspects of the Washington-based business school highly attractive: at the personal level, its emphasis on character and virtue; at the social level, its message that the right way to get ahead and contribute to your community is by creating wealth and opportunity for others.

It might come as a surprise that, at least for his own hires, Mr. Koch ranks virtue higher than talent. ‘We believe that talented people with bad values can do far more damage than virtuous people with lesser talents,’ he says…

‘One can be in business and pursue bad profit,” Mr. Koch explains. ‘That is, by practicing cronyism—rigging the system to undermine competition, innovation and opportunity, making others worse off. Good profit should lead you to improve your ability to help others improve their lives. But that’s not how many businesses act today.’..

This distinction between good and bad profit illuminates the fundamental difference between how Mr. Koch regards the market and how his critics do. In the view of the critics, free markets treat working men and women as commodities to be bought and sold, and only through strong government intervention can workers hope for a decent standard of living. In Mr. Koch’s view, the most important capital is human, and the truly free market is vital because it’s the only place where the little guy can use his or her own unique talents to offer better a product or service without being unfairly blocked from competing.”

3. Why we need to learn how to ‘disagree agreeably’… An op-ed in the New York Times by editor of the website The Resurgent, Erick Erickson, “How to Find Common Ground” (9/30), urges us to elevate character development above ‘the applause’ we receive on social media.

“As we have moved more of our lives onto the internet, we have stopped living in actual communities. Instead we have created virtual communities where everyone thinks the same. We do not have to worry about the homeless man under the bridge because he is no longer part of our community. He is someone else’s problem. But that simply is not true.

Even as the internet provides us great advances, it also segments us. We have social-media tribes and our self-esteem is based on likes and retweets. We have hundreds of television channels and even more video choices online where Hollywood no longer has to worry about broad appeal. There is a channel for everyone, and everyone in the tribe will get the inside jokes. Social-media interactions have replaced the value of character.

The truth, though, is that our Facebook friends are probably not going to water our flowers while we are on vacation and our Twitter followers will not bring us a meal if we are sick. But the actual human being next door might do both if we meet him…

We may also never find that common ground with people whose politics or faith conflicts with ours. But we owe it to one another to disagree agreeably, without anger or intimidation, whether on a front porch or a Facebook page. A little more grace among us all would go a long way toward healing the nation.”

Phrase of the week: “Humanity can transcend our worst instincts when we strive to.”

The Nobel Prize in Physiology or Medicine was awarded Monday to three Americans for their discoveries on the circadian rhythm – i.e. our body’s biological clock. An article in the Wall Street Journal, “Fruit Flies and Your Insomnia” (10/2), says it best: “We live in a golden age of biological discovery, especially in genetic research, that is yielding insights that have the potential to improve the human condition in ways we are only beginning to understand. Anyone who has ever had insomnia knows the potential benefit of what the three new Nobelists have discovered. Humanity can transcend our worst instincts when we strive to.”