1. How our brains react when we experience a beautiful masterpiece… 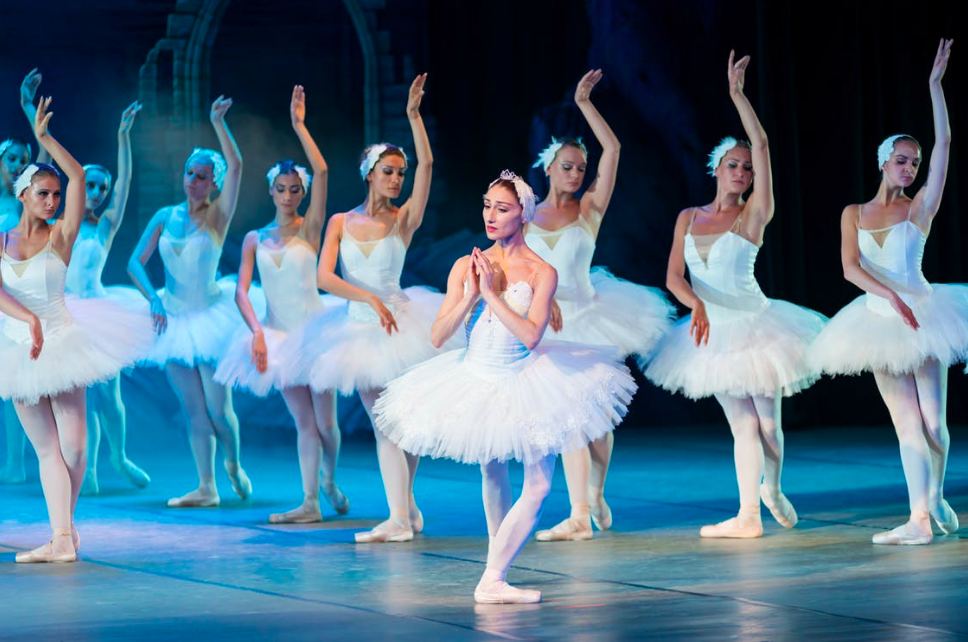 A fascinating, animated feature in The Washington Post, “This is Your Brain on Art” (9/18), stimulates our brain by examining the science behind our brain’s response to seeing and experiencing art (i.e. ballets, theater shows, etc.).

“Our brains like to share emotions with others. This is just one reason that seeing a live performance — a concert, play, opera, etc. — is a neural rush. With our brain’s capacity for emotion and empathy, even in the wordless art of dance we can begin to discover meaning — and a story…

When we watch a dancer spring across the stage, we may experience a little internal hippity-hop, too. According to the mirror system theory, our brain automatically mimics other people’s actions through its motor system…”

2. How we are, according to some, “already living inside a computer”… An article in The Atlantic, “You are Already Living Inside a Computer” (9/14), encourages us to think about just how much computers govern our daily lives and routines.

“…the computational aspects of ordinary things have become goals unto themselves, rather than just a means to an end. As it spreads from desktops and back-offices to pockets, cameras, cars, and door locks, the affection people have with computers transfers onto other, even more ordinary objects. And the more people love using computers for everything, the more life feels incomplete unless it takes place inside them…

People choose computers as intermediaries for the sensual delight of using computers, not just as practical, efficient means for solving problems.

That’s how to understand the purpose of all those seemingly purposeless or broken services, apps, and internet-of-things devices: They place a computer where one was previously missing. They transform worldly experiences into experiences of computing. Instead of machines trying to convince humans that they are people, machines now hope to convince humans that they are really computers. It’s the Turing test flipped on its head.”

3. How we can become more adept at small talk… An article in Quartz, “One of the most common questions in American small talk is considered rude in much of the world“, challenges us to resist asking a *certain* question upon meeting someone, and offers tips for small talk from Daniel Post Senning, Emily Post’s great-great-grandson and a co-author of Emily Post’s Etiquette, 18th edition.

“In their new book, The Bonjour Effect: The Secret Codes of French Conversation Revealed, authors Julie Barlow and Jean-Benoît Nadeau elaborate on why you should never ask a French person about their work. The reaction is not just about the conversation starter’s affront to egalitarianism (a concept the French value dearly, even if they don’t live it, Barlow says). Rather, the French frequently enjoy pretending that they don’t like their jobs. So, just like money, work is a boring topic.

To the French, she explains, conversations are for exchanging points of view, not finding things in common, the goal of conversation for North Americans.”

Phrase of the week: “Change becomes you.”

A beautifully written article in Aeon, “Change Becomes You” (9/17), encourages us to see that “being the same person over time is not about holding on to every aspect of your current self but about changing purposefully.”