But Sunday brunch at Cahill’s Market & Chicken Kitchen – a generational family country farm, market and restaurant a few miles from historic Bluffton, South Carolina – is no laughing matter. That is, until you start reading the menu.

Serving the best of home-style southern cooking with ingredients that have been grown on their farm or locally sourced, the atmosphere transports you back in time, inspiring you to embrace the “down home country feel” while enjoying a laugh or two as your read the titles of dishes on the menu’s extensive offerings: Or a personal favorite:

All laughing matters aside, after a brunch at Cahill’s, you won’t have to eat the rest of the day! Guaranteed.

In the spirit of Southern style and cooking, we feature renowned Southern fictional writer and New York Times bestselling author Pat Conroy, and his recipe for grits* from his cookbook, The Pat Conroy Cookbook: Recipes and Stories of My Life (see below).

Conroy’s interest in food came late in life when cooking dinner became his domestic responsibility while his wife attended law school. Seeking a beginner’s cookbook, he landed on the French classic Escoffier*. Having grown up in a large southern Catholic family with a mother who thought cooking was “a kind of slave labor” and “who looked upon food as a sure way to keep her family alive”, and described the kitchen as a “place of labor” instead of a “field of fantasy and play”, Conroy carried with him a feeling of not being deprived of food, but being deprived of “good” food.

Grits is a southern staple that is made from either ground white or yellow corn and is similar to polenta, the Italian version of one of many thick maize-based porridges from around the world.

Three-quarters of the grits sold in the United States are sold in the south from Texas to Virginia in what is referred to as the “Grits Belt.”

Below a proposed bill from the South Carolina General Assembly on the prominence of Grits in the state: “Whereas, throughout its history, the south has relished its grits, making them a symbol of its diet, its customs, its humor, and its hospitality, and whereas, every community in the state of South Carolina used to be the site of a grits mill and every local economy in the State used to be dependent on its product; and whereas, grits has been a part of the life of every South Carolinian of whatever race, background, gender, and income; and whereas, grits could very well play a vital role in the future of not only this State, but also the world, if as Charleston’s ‘The Post and Courier’ proclaimed in 1952, ‘An inexpensive, simple, and thoroughly digestible food, [grits] should be made popular throughout the world.’ Given enough of it the inhabitants of planet Earth would have nothing to fight about. A man full of [grits] is a man of peace.”

*Auguste Escoffier (1846-1935) is a French chef who was referred to as “The Chef of Kings and the King of Chefs.” His most famous books are “Le Guide Culinaire” and “A Guide to Modern Cookery.”

Speaking of grits, check out our post from earlier this week, “Smarts, With a Side of Grits.” 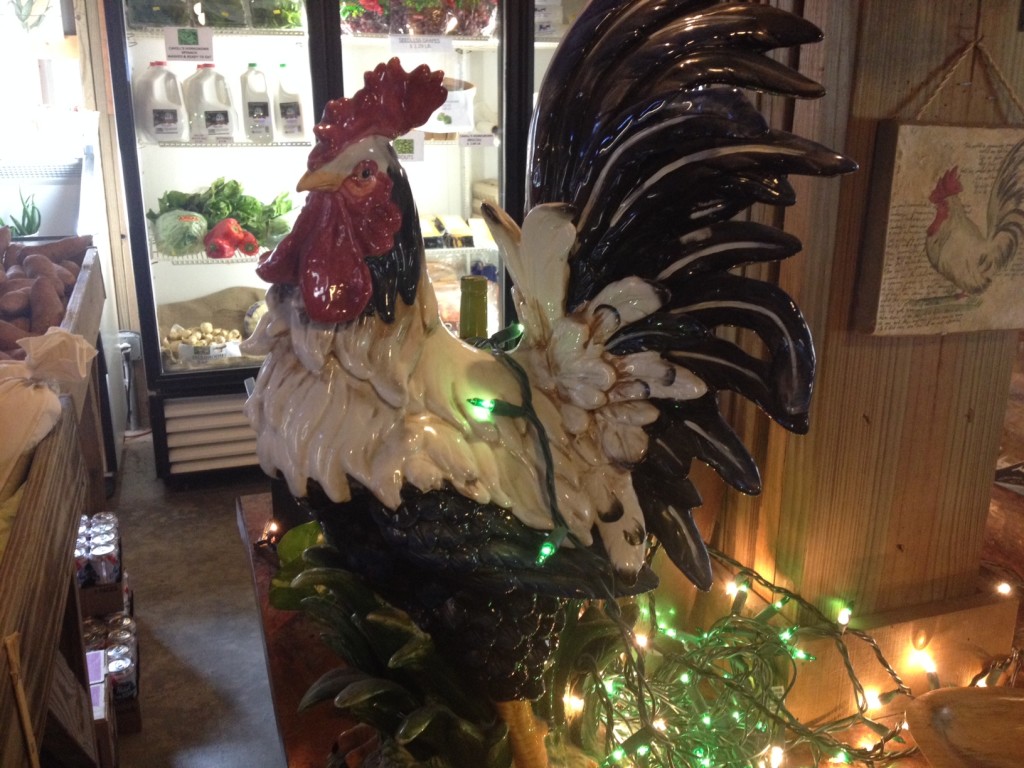