“The meal is the essential act of life: it is the habitual ceremony, the long record of marriage, the school for behavior, the prelude to love. Among all peoples and in all times, every significant event in life – be it wedding, triumph, or birth – is marked by a meal or the sharing of food or drink. The meal is the emblem of civilization. What would one know of life as it should be lived or nights as they should be spent apart from meals?”

This quote could have easily been attributed to Julia Child*, the epitome of one who never lived apart from meals and who received a great amount of joy and pleasure from cooking – and eating! As she once said, “You don’t have to cook fancy or complicated masterpieces – just good food from fresh ingredients.”

An enthusiastic, charismatic advocate of French cooking, who exposed the world to the sophisticated art of cooking in France, one might even argue that she was the inspiration behind the globalization of the culinary world, leading us to where we are today with cross-cultural cooking found in “fusion” dishes.

Indeed, in the past decade there has been an abundance of new cookbooks – so many of which are tantalizingly marketed – found not solely in book and cooking stores, but in gift shops, home accessory shops, and even clothing stores, such as Anthropologie and Urban Outfitters. 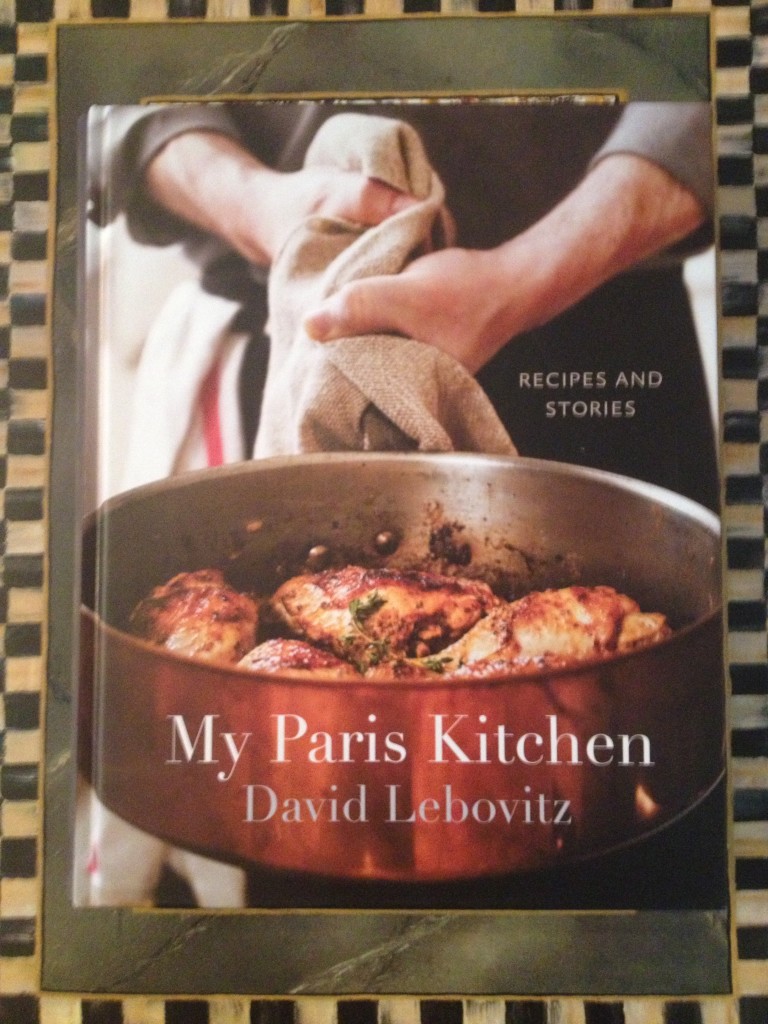 With such a copious amount to choose from, it can be difficult to discern the exceptional, quality cookbooks from the “good” or mediocre ones. However, My Paris Kitchen (2014) by David Leibovitz** is among the former, filled with beautiful pictures, interesting stories and tidbits of information about Paris*** and the French culture, alongside practical recipes that any cook can successfully replicate.

Named one of the “Best Cookbooks of the Year” by Amazon, Mr. Leibovitz’s cookbook embodies his belief that baking and cooking shouldn’t “be out of reach to people” and that cookbooks should “strive to share recipes that are do-able for a majority of cooks and home bakers.”

And so, in honor of Julia Child and with admiration for Mr. Leibovtiz, we’ve included below two recipes for a classic, delicious French dish: Soupe a l’Oignon (French Onion Soup). One is from My Paris Kitchen, and the other is one of ATG’s very own. While they are similar in nature, they both have their unique features (one is made with chicken stock, the other with beef stock) and we invite you to use one or the other, or a combination of both! As Mr. Leibovitz would say, “au pif” – a French phrase he learned after cooking with French friends which means to cook “by feel.” In other words, to “trust our own instincts” and “think for ourselves” instead of being “dependent on recipes to tell us each and every detail.”

*Of interest: For a great resource on food and drink, we highly recommend checking out Kitchen Arts & Letters’ website here. A NYC bookstore specializing in food and drink, it has more than 12,000 titles in stock from all around the world. They even track down out-of-print books. 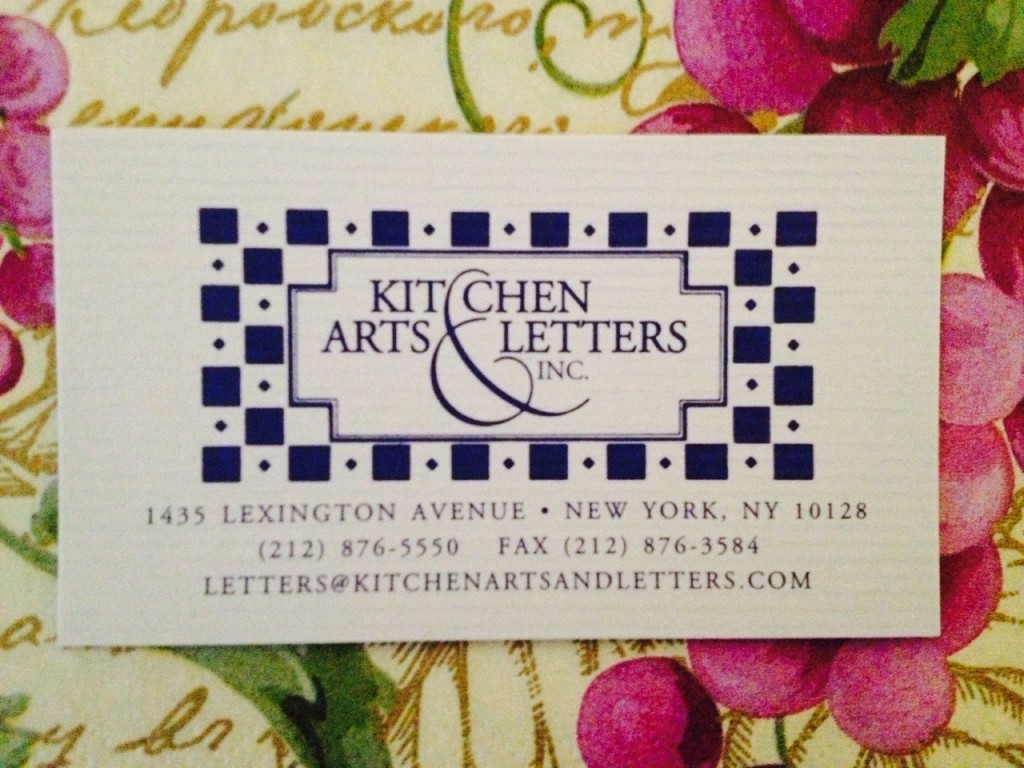 Julia Child and James Beard were among its early customers when it opened in 1983, and today customers include Michelin three-star chefs from around the world, as well as “neighborhood home cooks who want to put a good dinner on the table.”

Among their list of bestselling books for 2014? My Paris Kitchen! They even feature the book Liquid Intelligence, which we previously profiled here.

And for their list of books that makes gift giving that much simpler – for both beginner cooks and professional chefs – see here.

**David Leibovtiz has worked in restaurants since the age of sixteen and spent much of his life as a professional cook and baker. He has been named among the Top Five Pastry Chefs in the Bay Area by the San Francisco Chronicle. You can visit his website here.

***Visiting Paris or want to travel there one day? Check out David Leibovitz’s list of some of the best breakfast, lunch and dinner spots in Paris, in addition to his favorite dining and travel guides.

My Paris Kitchen’s Soupe a l’Oignon Instructions:
Cook onions slowly with butter and oil in covered pot for 15 minutes, stirring occasionally. Uncover and increase heat to moderate. Add sugar to onions and stir frequently for about 15-20 minutes or until onions turn golden brown. Sprinkle onions with flour and stir for 2-3 minutes. Stir in heated beef broth and wine and adjust seasonings. Stir in cognac. Simmer partially covered for about an hour.

When serving, place bread slices in 350 F oven until lightly toasted, turn over to toast the other side, and then remove and baste bread with olive oil. Rub garlic cloves on each slice (a lot or a little). Put soup in ovenproof bowls and sprinkle with a little cheese, put bread on top of cheese and then finish with the remaining cheese on top of bread.

Bake in 350-375 degree F oven until hot and bubbling. If you want, you can put it under the broiler for a bit to finish.

Hungry for a snack?

“The big story in exercise science in 2014 was the super-short workout.” Scientists call the condensed sessions “exercise snacks.” For a good synopsis of the ongoing scientific journey of human weight management and a reminder of how good exercise is for our brains, check out New York Times‘ “condensed” article, “A Year of Workouts, Condensed” by Gretchen Reynolds.